Modern AlUla encompasses one of Saudi Arabia’s most exceptional heritage sites, AlUla Old Town. One of the reasons it evokes such a deep sense of emotion is that it was actually inhabited in the not-so-distant past.

AlUla Old Town is located in the narrowest part of the AlUla Valley. Built on a slight elevation, the town is overlooked by the Musa bin Nusayr Castle, a citadel dating to at least the 10th century.

With nearly 900 houses, 400 shops and 5 town squares, the Old Town of AlUla still contains remnants of some of the original stone and mudbrick buildings constructed here.

AlUla Old Town is where pilgrims, travellers and permanent settlers congregated through the ages.

In the 12th century, AlUla Old Town became an essential settlement along the pilgrimage route from Damascus to Makkah. The city gradually replaced Qurh, to the south of AlUla, and is favourably mentioned by travellers from the 12th to the 20th centuries, when modern AlUla was constructed nearby. The houses were constructed to be attached to one another, providing fortification and a hint that defence was a priority for the city’s early inhabitants. At one point, the city was accessed by 14 gates, which were opened in the morning to welcome travellers, pilgrims and other visitors, and closed each evening. The ancient city’s recent occupation has enabled researchers to begin to gather oral histories, painting a picture of what life was like inside its walls. These stories will one day be available to visitors who can look forward to tapping into AlUla Old Town’s living memory. 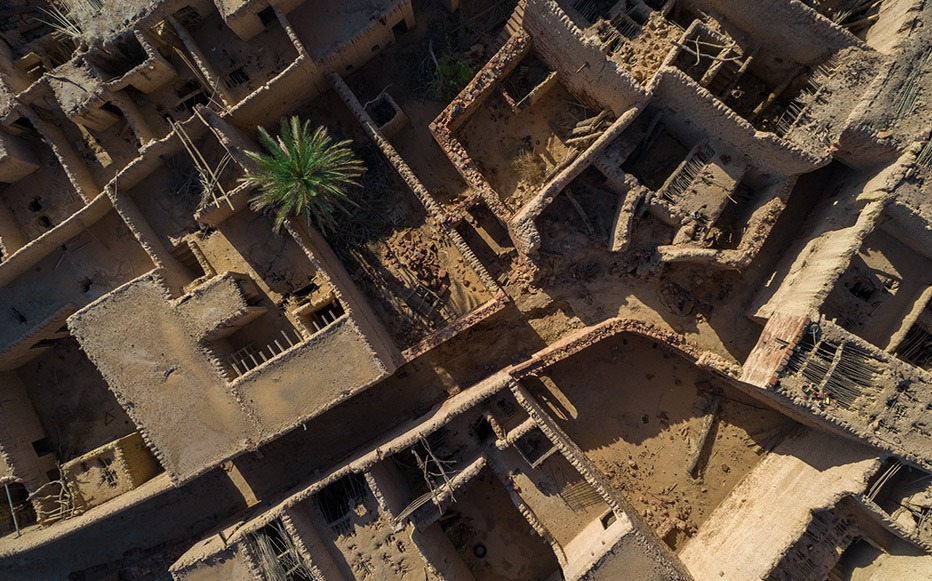 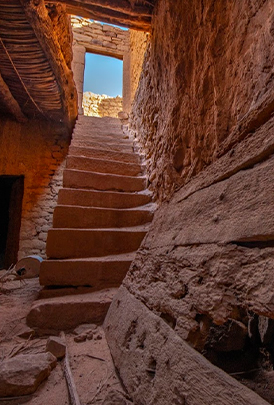 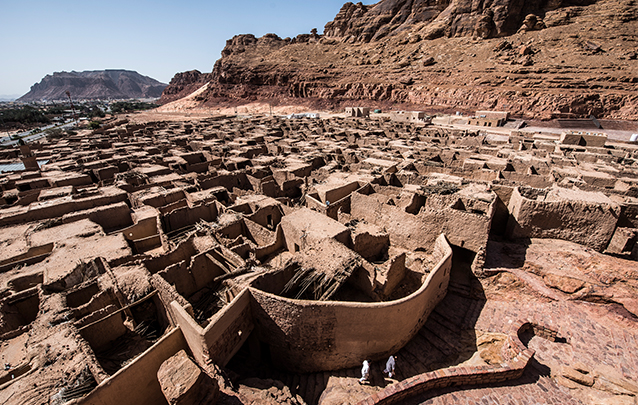 Take a journey to both the ancient and recent past. Uncover preserved tombs, sandstone outcrops, historic dwellings and monuments, both natural and man-made, that hold 200,000 years of largely unexplored human history.