The Land of Kings 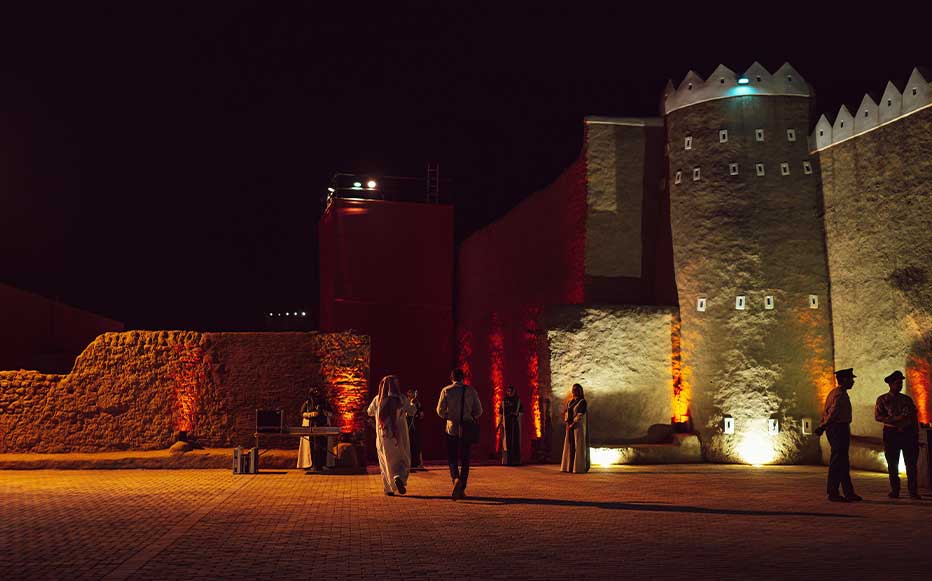 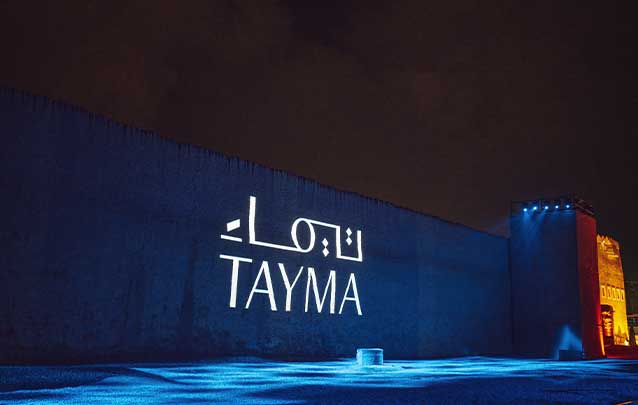 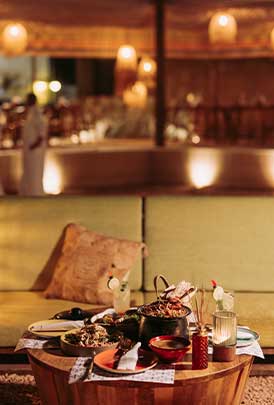 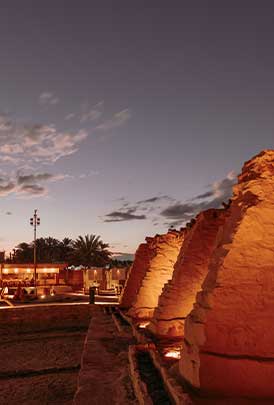 Tayma is one of the legendary oases along the ancient Incense Road, connecting Arabia to the great civilisations of Egypt and Mesopotamia, from southern Arabia to the Mediterranean and beyond. Located between the Hijaz Mountains and the western part of the Great Nefud desert, Tayma has been a seat of prestige and power through chapters in history, including being the residence of the last Babylonian King Nabonidus for ten years in the mid-6th century BCE.

The story of Tayma continues to be revealed close to the ground with excavations discovering astonishing artefacts and monuments that shed light on the depth and complexity of the people that lived and thrived in this region thousands of years ago. The discoveries at Tayma have played a pivotal role in changing the narrative of the history of ancient Arabia. For example, findings of tools and ‘warrior tombs’ from the Bronze Age (3rd-2nd millennia BCE) have contributed to changing the perception of this period as being a void or ‘dark age’ in the history of northwest Arabia.

The link between the three oases of AlUla, Tayma and Khaybar has been further strengthened with the discovery of numerous funerary structures along avenues located near permanent water sources, the directions of such avenues suggesting that travellers would have passed often between Khaybar, AlUla and Tayma, providing further hints of the interconnectedness of the three oases.

As our knowledge of this unique region of Arabia expands, we invite you to Tayma, the Land of Kings - a region that has long been considered a sister oasis to AlUla in legacy, legend, and heritage. 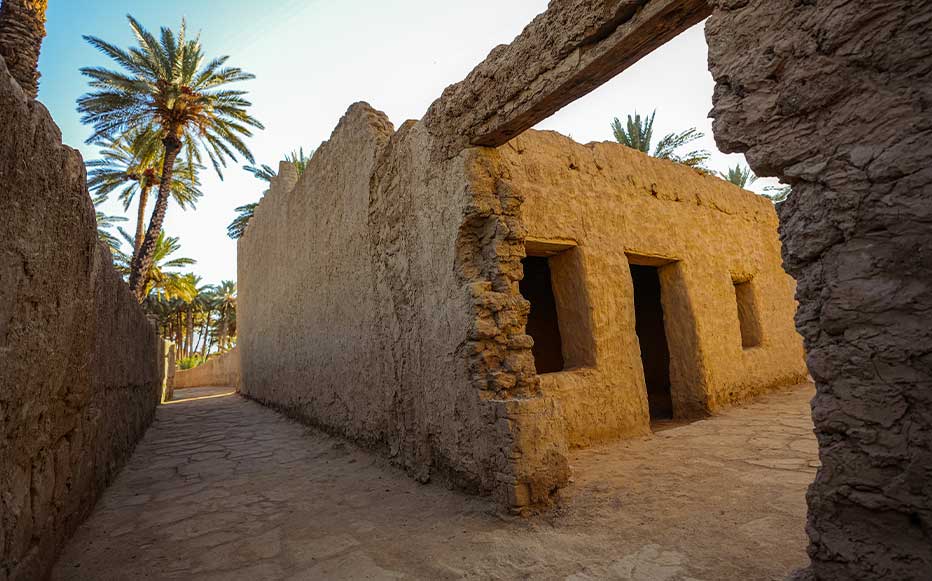 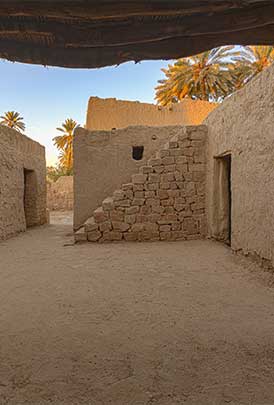 ​​The Ancient Temple of Salm

This 3000-year-old Iron Age temple complex had been buried for hundreds of years till it was rediscovered in the 1970s. It continues to reveal artefacts of archaeological and historic interest.

A hydraulic wonder dating back to the 6th century, the well at Bir Haddaj has been a cherished site at the heart of the community for generations, giving life to the surrounding oasis.

An oasis trail and marketplace that carries evidence of Tayma's status as an eminent oasis along the famed Incense Road, Souq AlNajm still holds living traditions of local crafts and custom.

With the original building from the 1700s, the main palace was added in 1916 and 1919. Not only the Governor's workplace, this castle was also his family home. 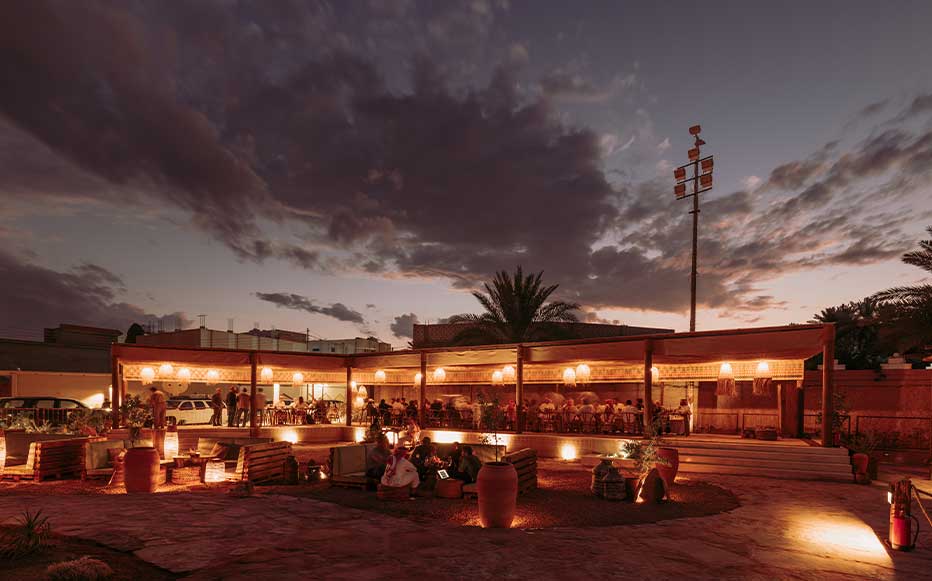 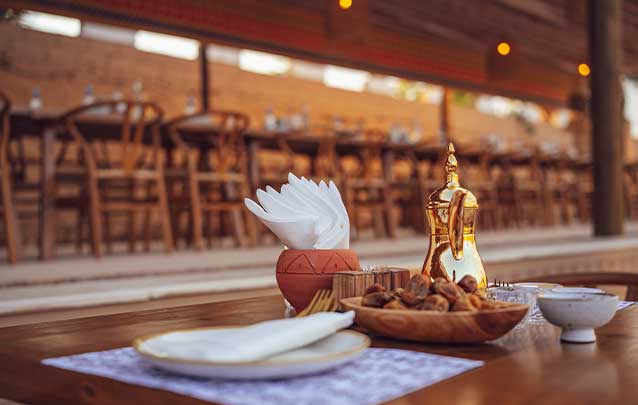 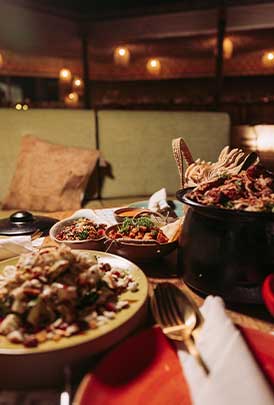 Drive from AlUla, Tayma or the surrounding areas, to experience the ancient history of Tayma. Check-in at the Welcome Centre for a short brief before starting your tour. Visitors travelling from AlUla are invited to stop at the traditional Bedouin Camp halfway between AlUla and Tayma. 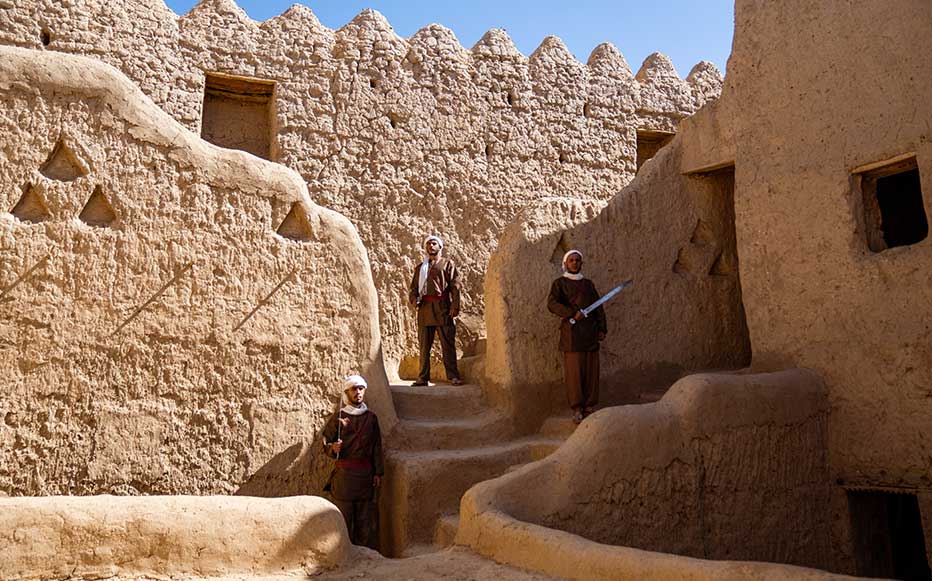 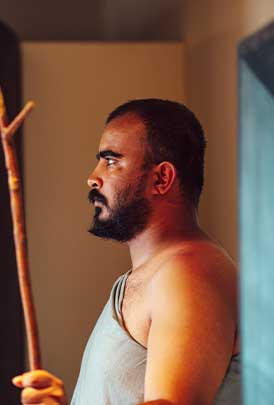 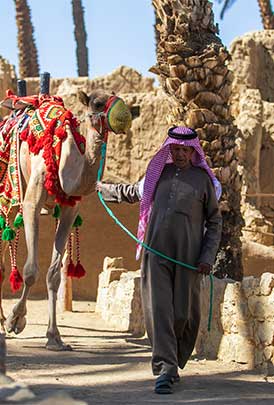