The Thriving Citrus Crops of the AlUla Oasis

Set in the north-western region of Saudi Arabia, the oasis of AlUla beckons travellers from around the globe with its stunning scenery, vibrant history and cultural heritage sites. Yet beyond its beauty and fascinating past, the oasis plays a vital role in the region’s agricultural prosperity — and has for thousands of years.

The oasis provides fresh water to the valley’s 200,000 citrus trees, allowing them to thrive in the midst of AlUla’s windswept desert. Its towering canopy of emerald-green date palm trees also helps shade the citrus trees from the sun. Within the 20-plus kilometres of the oasis, 29 varieties of citrus fruit are cultivated, from sweet Helou lemons to the torounge, which has an origin rooted in ancient times. 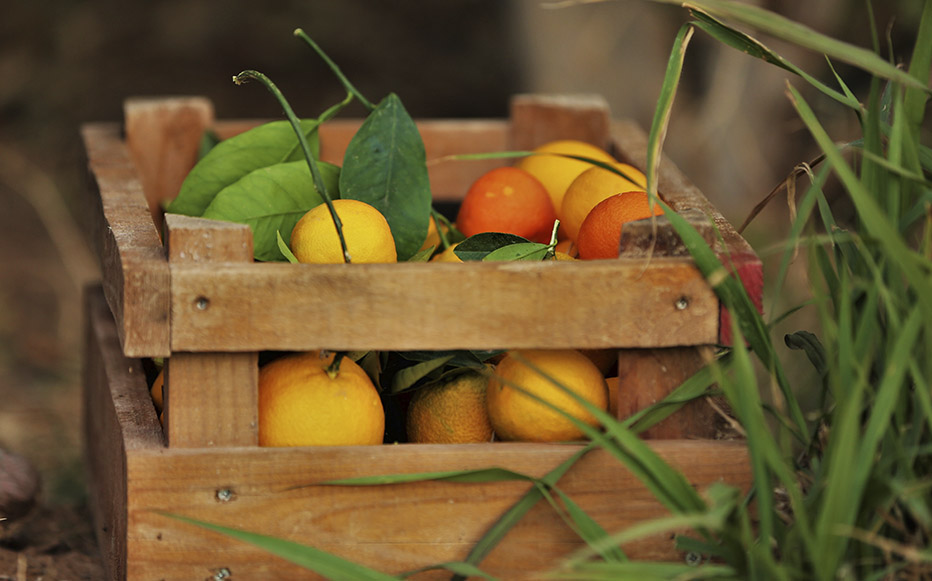 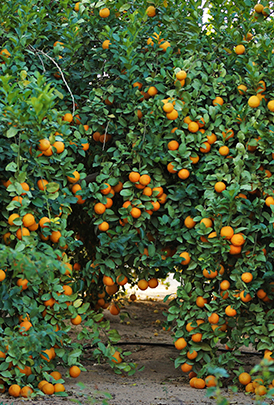 Thanks to the nourishment offered by the oasis, citrus has flourished in AlUla throughout the millennia. In the early first century BCE, the Oasis of Hegra — now known as the Nabataean Oasis — was cultivated by the Nabataean civilisation. This vibrant and lush region gave birth to the oldest citrus fruit in AlUla: the torounge, a succulent hybrid of lemon and pomelo, which the Nabataeans used in jams and perfumery. The torounge is still quite popular in the region to this day.

AN ARRAY OF FLAVOURS

Of the vast variety of citrus that prospers from the fertile oasis soils, oranges are the most commonly grown, with their harvest accounting for 70-80 per cent of the citrus produced in AlUla. Many popular varieties of the fruit are grown here. The Jaffa orange, sometimes called the Shamouti, is known for its sweet flavour. The yellow-orange Succari are renowned for being juicy. Though pale in colour, the Boussora offers a bright burst of acidic flavour, while the deep orange Baladi — similar to the western Valencia — is ideal for juicing. Mandarin oranges and clementines are also regional favourites.

The oasis also provides excellent growing conditions for several varieties of lemon, too. The sunny Bin Zhir often plays a role in traditional cuisine, such as kabsa, the national dish of Saudi Arabia. Other lemons that prosper in the area include the Chaiiri and sweet Helou. As for grapefruit, the dark-fleshed Star Ruby is quite popular with AlUla residents, while the seedless Marsh is commonly grown for its international appeal. Pomelo and kumquat (locally known as maliki) also thrive in the oasis.

Citrus is more than just a food source in AlUla. These crops are harvested for their valuable medicinal properties and essential oils, too. With their expansive spectrum of bright and exotic scents, citrus essential oils are cherished by locals and tourists alike.

Uncover the rare botanical properties of Moringa Peregrina oil, a nourishing gift from the land