History continues to be uncovered in AlUla as over 1,000 ancient stone structures, known as mustatils, were recently discovered across 77,000 square miles of northwest Arabia.
Tasked with uncovering and preserving AlUla’s storied history, the Royal Commission for AlUla funded a team of archaeologists from the University of Western Australia — led by Dr. Hugh Thomas and Melissa Kennedy — for the project.
Mustatils, which translates to “rectangles” in Arabic, are monumental stone structures usually consisting of rectangular courtyards enclosed by two or more long walls, connected to two thick-walled ends. The largest mustatil discovered is over 1,500 feet long and consists of 12,000 tons of stone.

Archaeologists on site in AlUla

Stone structures being investigated in AlUla

Bones of sheep, gazelle, ibex and domesticated cattle found around betyls, stone representations of gods, point to the structures being used as offering sites of ritualistic animal sacrifices. Dating back to the Neolithic Era, these monuments are believed to have been constructed more than 7,000 years ago, making them among the oldest known ritual sites in the world.

Another significance of this discovery is that it is the earliest evidence of animal domestication in the region.

While mustatils were originally discovered in the 1970s, recent satellite photography, aerial surveys, ground research and excavations have unearthed more than double the amount of structures that were previously identified.

Numerous researchers continue to study these structures that point to an advanced society flourishing in AlUla far earlier than ever imagined. International research teams and institutions such as AlUla's own Kingdoms Institute work to uncover and understand 200,000 years of heritage in a land rich with historic gems yet to be discovered.

Learn More About the Mustatils 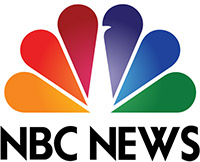 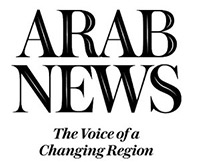 Did a Neolithic Cattle Cult Build These Sprawling Structures in Saudi Arabia? 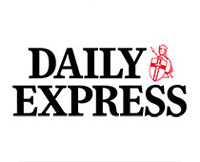 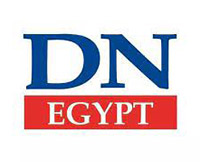 Take a journey to both the ancient and recent past. Uncover preserved tombs, sandstone outcrops, historic dwellings and monuments, both natural and man-made, that hold 200,000 years of largely unexplored human history.

By day, tour heritage sites, enjoy mountain hikes and experience thrills on zipline tours and cross through the dune on a leisurely bike ride. By night, relax with stargazing and other activities.