A Jewel in a Sea of Lava

Khaybar is one of the natural wonders of northwest Arabia. A geological treasure with an unforgettable landscape, Khaybar is a unique site born from desert volcanic activity. The ecology supports an abundance of native plant and animal life. The natural conditions of freshwater springs and ‘wadis’ create an oasis that has encouraged waves of settled and nomadic human activity.

From the skies, the monumental scale of Khaybar unfolds in full. Aerial archaeology and photography continue to bring new discoveries and areas of expert study that are reshaping our understanding of the early history of northwest Arabia and its connection to the wider region.

Like Tayma and AlUla - its sister oases, Khaybar is rediscovering its history and revealing new stories that previously remained unknown. Its records are layered in time, as evidenced by the remnants of fortresses, the traditions of craftsmanship, and ways of living that continue to thrive here to this day.

In a part of northwest Arabia formerly deemed devoid of human civilisation, the ancient kingdoms of AlUla, Tamya and Khaybar highlight the importance and influence this region has played in the history of humankind.

As our knowledge of this unique region of Arabia expands, we invite you to Khaybar - a region that has long been considered a sister oasis to AlUla in legacy, legend, and heritage. 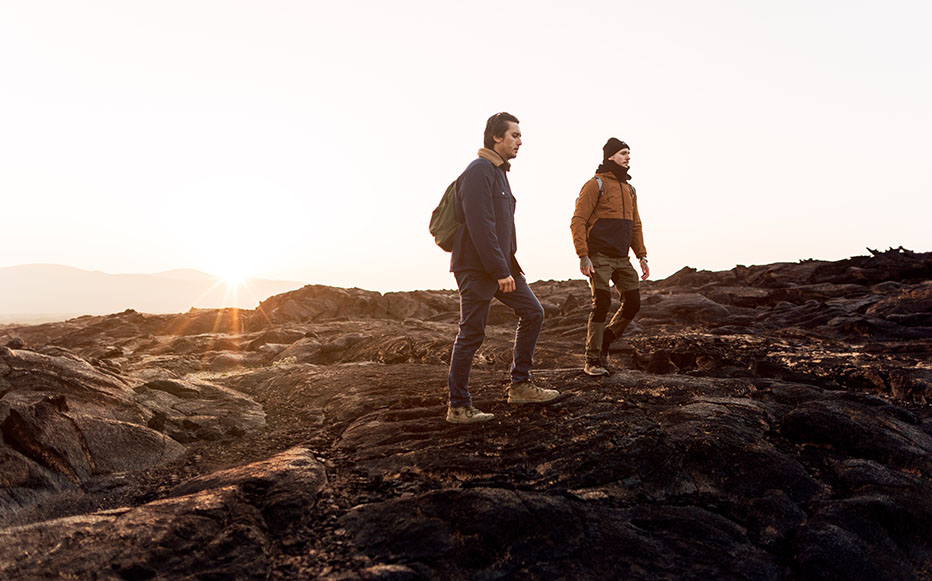 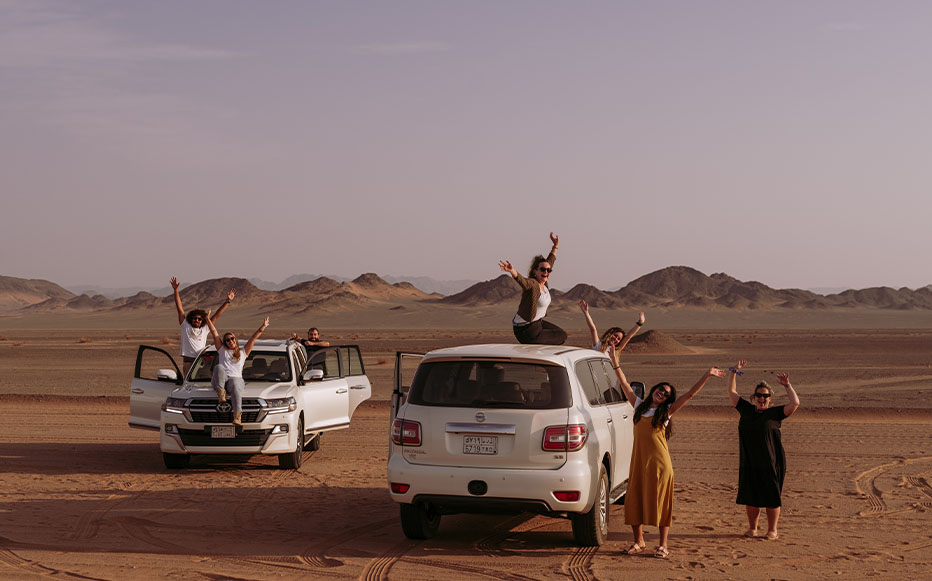 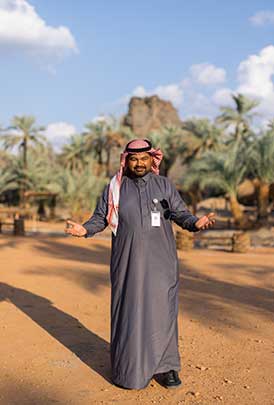 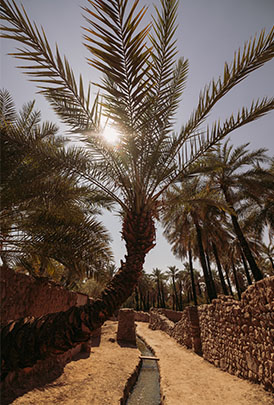 Harrat Khaybar
The ancient volcanic landscape of Khaybar was shaped by lava flows that have sculpted the terrain, revealing important stories from the depths of the earth. 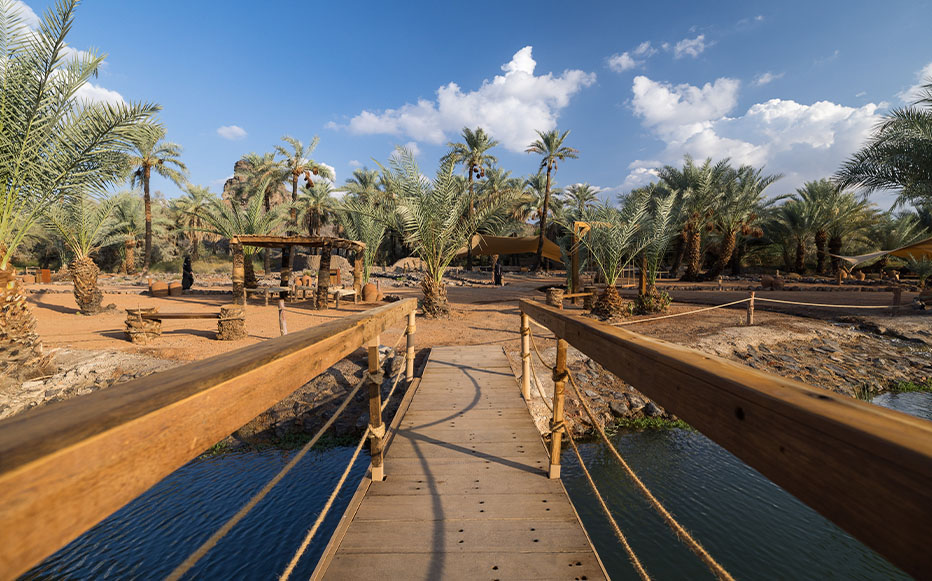 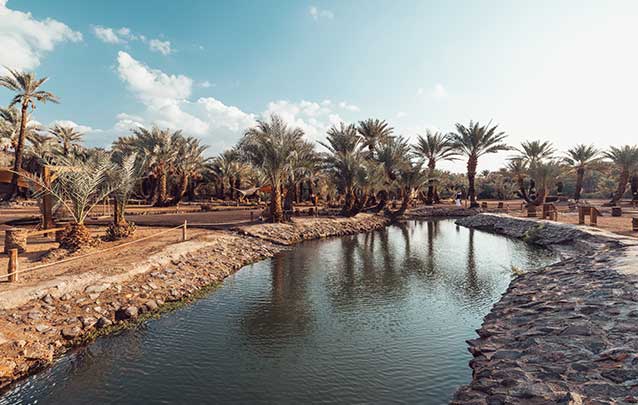 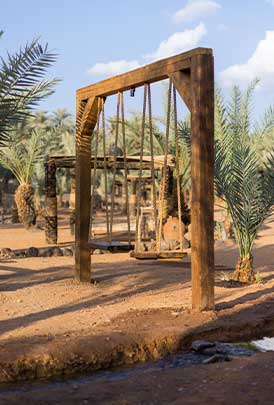 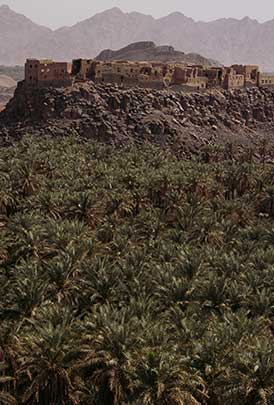 Khaybar Oasis
Ain AlJammah & Hasat AlDabal
The ancient oasis of Khaybar is home to a wealth of plant and animal life. This uniquely bio-diverse area has played an essential role in the history of humankind for several millennia, nourished by life-giving fresh water. 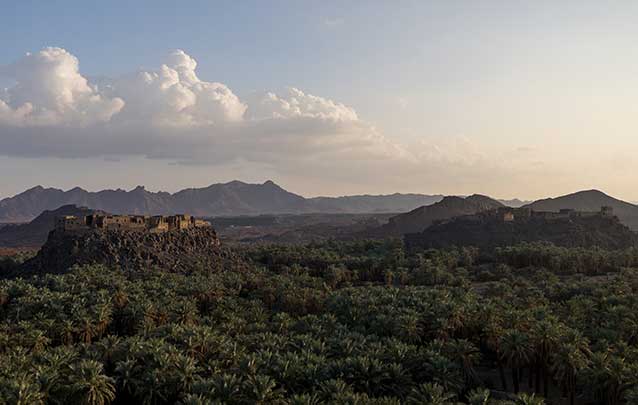 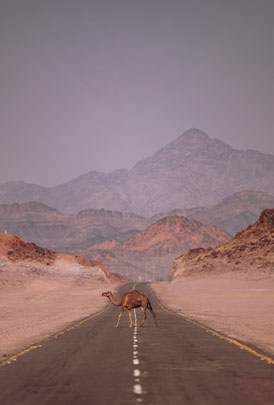 Heritage
Khaybar Old Town
Inhabited till the 1980s, the remains of the Khaybar Old Town still carry traces of the cultural life and generational memory in this influential oasis of northwest Arabia. 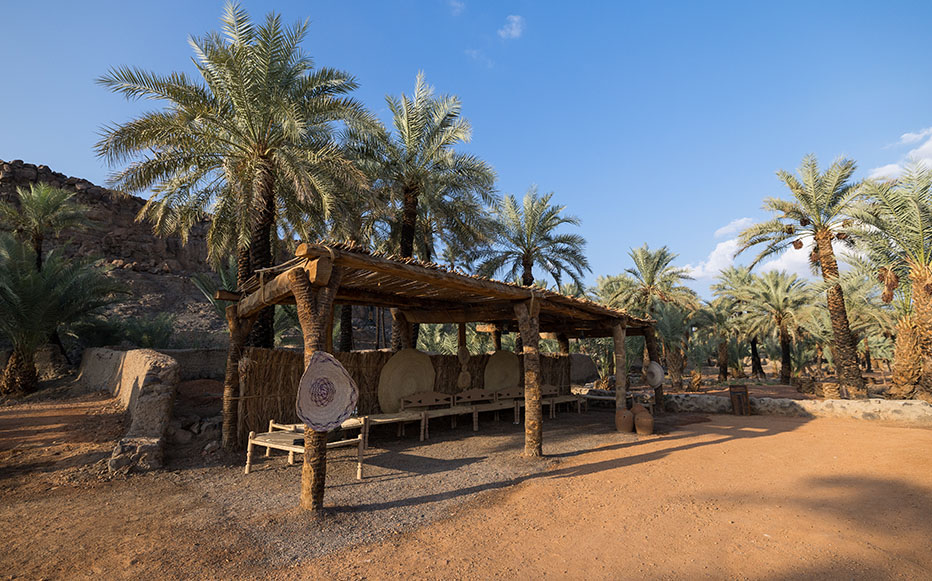 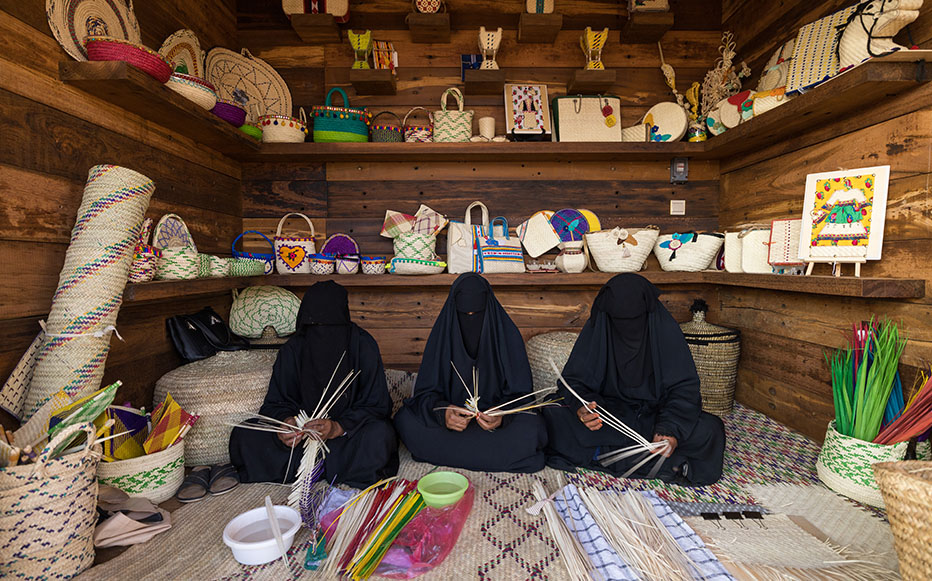 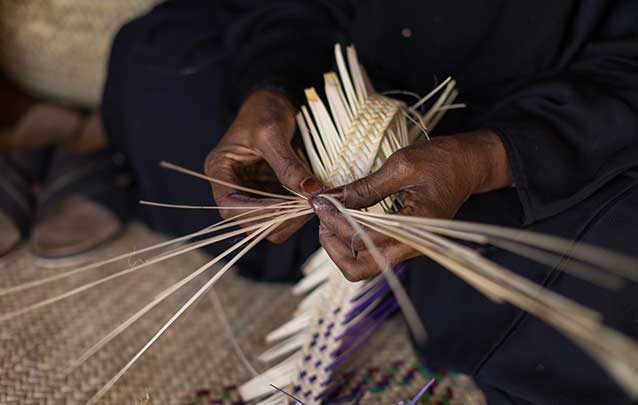 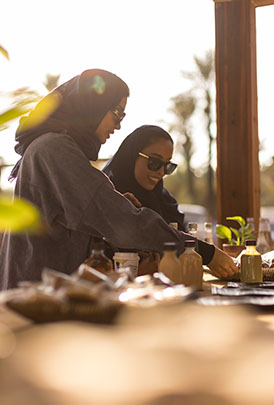 One of the oldest areas of human settlement in the Arabian Peninsula, shrouded in mystery for millennia, Khaybar is now unlocking the secrets of prehistoric Saudi Arabia. A landscape shaped by millions of years of volcanic eruptions with a lush oasis at its centre, its historical legacy has played a pivotal role in shaping the world around us. 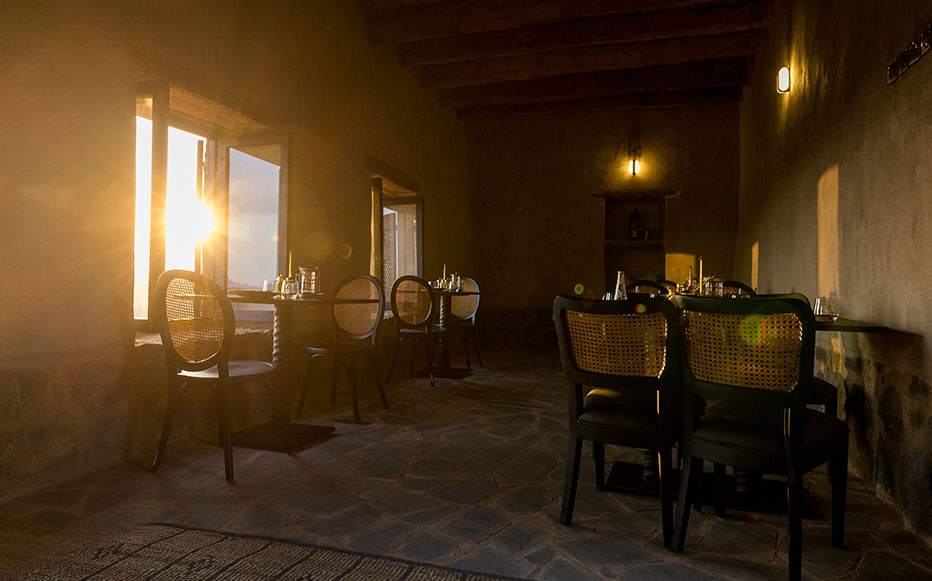 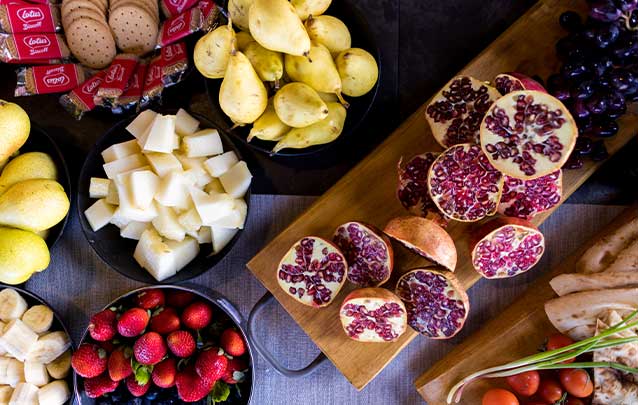 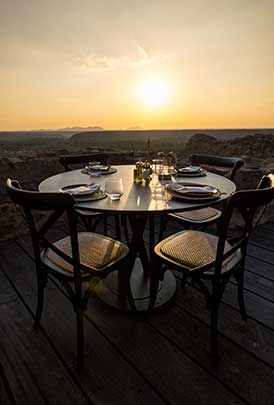